After a few weeks of invitation-only dinner service and a crowded competition for staff and guests to score a taster, Paradise Cove Resort in the Yasawa has opened its highly anticipated Omakase sushi restaurant.

The resort’s new Fijian-Japanese fusion restaurant, Donu, bills itself as Fiji’s first omakase sushi bar, a term that refers to a Japanese style of dining in which guests entrust the ingredients for their meal to the sushi chef.

Paradise Cove co-owner Nick Wood says the idea is to give guests a different choice for dinner while on vacation.

The article continues after the ad

“And most importantly, it showcases the talent of local staff. Everyone in the kitchen is Fijian, there are no Japanese, we haven’t been to Japan, no one has come to train us. The staff learned to do all of this on their own and it’s their experience in the kitchen that stands out. 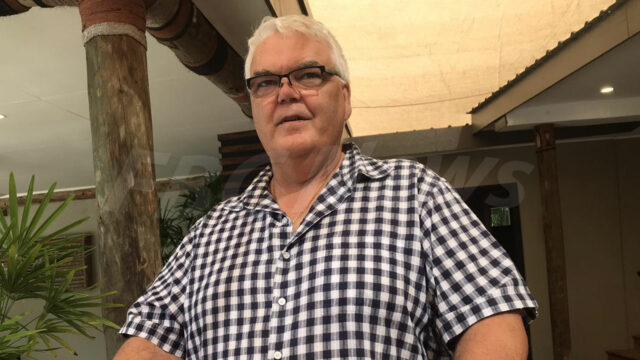 Wood adds that the resort wants dinner to be accessible in both price and style, with meals starting at $149.

He states that the station invested approximately $5,000 to create this new catering structure. 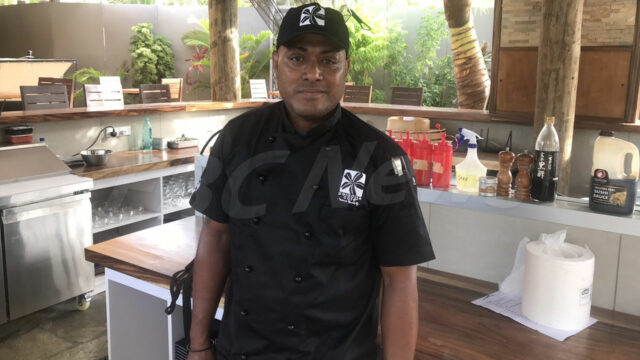 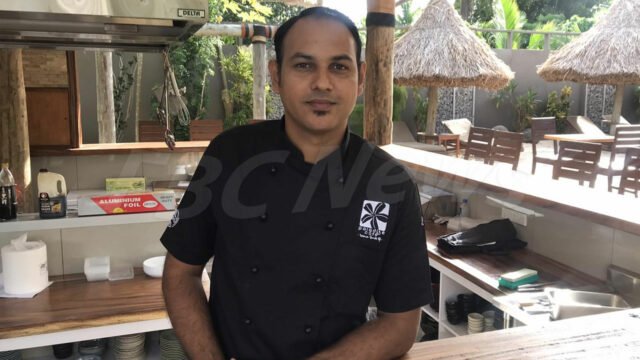 Wood says the resort’s chefs have been making traditional sushi for a few years and earlier this year they took the time to hone their technical skills and cultivate their knowledge of traditional cuisine at some of San Francisco’s most respected Japanese restaurants. . 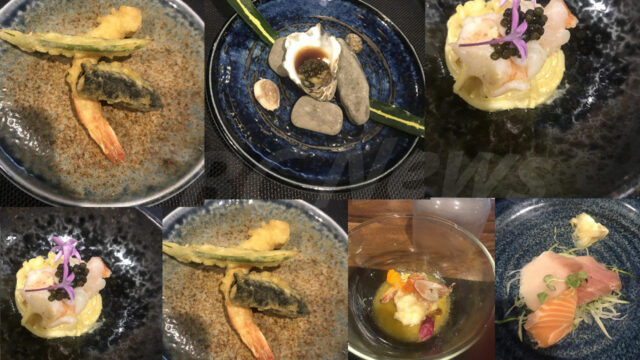 The dinner menu consists of 18-20 small plates and seasonal bites combined with fresh fish and other protein available.

The Donu restaurant will offer three courses per evening.